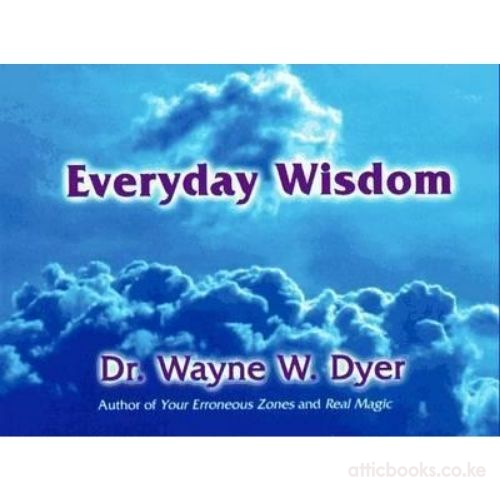 AutoCAD is the industry-leading CAD software. The latest release includes a new Tools palette, full true-colour support, graphic enhancements such as gradient fills, digital signatures, improved Xref management tools, and the return of Express tools. This book works as both a tutorial and a stand-alone reference work.

AutoCAD is the industry-leading CAD software. The latest release includes a new Tools palette, full true-colour support, graphic enhancements such as gradient fills, digital signatures, improved Xref management tools, and the return of Express tools. This book works as both a tutorial and a stand-alone reference work.

The Athlete's Guide to Recovery

Five-Minute Mysteries : 37 Challenging Cases of Murder and Mayhem for You to Solve

Behind the Urals : American Worker in Russia's City of Steel

The Biggest Lie in the History of Christianity: How the Modern Culture Is Robbing Billions of People of Happiness

The Pursuit Of The Millennium : Revolutionary Millenarians a

Between Mothers and Daughters : Stories Across a Generation

Light for My Path: Illuminating Selections from the Bible

Reflections in a goldfish tank

In Remembrance of Me : A Manual on Observing the Lord's Supper

The Lotus in the City : How to Combine Spiritual Practice with Everyday Life

12 Rules for Life : An Antidote to Chaos

The Truth about Addiction and Recovery

Chicken Soup for the Mother's Soul

The Devil in the White City : Murder, Magic, and Madness at the Fair That Changed America

The Private Diary of Lyle Menendez: In His Own Words!

On the Seventh Day

The Night Stalker: the Life and Crimes of Richard Ramirez

Thinking out Loud : On the Personal, the Political, the Public, and the Private

Dreams of the Solo Trapeze : Offstage with the Cirque Du Soleil

90 Minutes In Heaven Book : A True Story of Life and Death

The Camino: A Journey of the Spirit

If You Could See What I See : The Tenets of Novus Spiritus

Battlefield of the Mind : Winning the Battle in Your Mind

Wayne Walter Dyer was a popular American self-help advocate, author and lecturer. His 1976 book Your Erroneous Zones has sold over 30 million copies and is one of the best-selling books of all time. It is said to have "[brought] humanistic ideas to the masses".

He received his D.Ed. degree in counseling from Wayne State University. He was a guidance counselor in Detroit at the high school level and a professor of counselor education at St. John's University in New York.
He first pursued an academic career, publishing in journals and running a successful private therapy practice, but his lectures at St. John's, which focused on positive thinking and motivational speaking techniques, attracted students beyond those enrolled. A literary agent persuaded Dyer to package his ideas in book form, resulting in Your Erroneous Zones; although initial sales were thin, Dyer quit his teaching job and began a publicity tour of the United States, doggedly pursuing bookstore appearances and media interviews ("out of the back of his station wagon", according to Michael Korda, making the best-seller lists "before book publishers even noticed what was happening"

The Power of Intention

Your Sacred Self: Making the Decision to be Free

Change Your Thoughts - Change Your Life : Living the Wisdom of the Tao

The Sky's the Limit